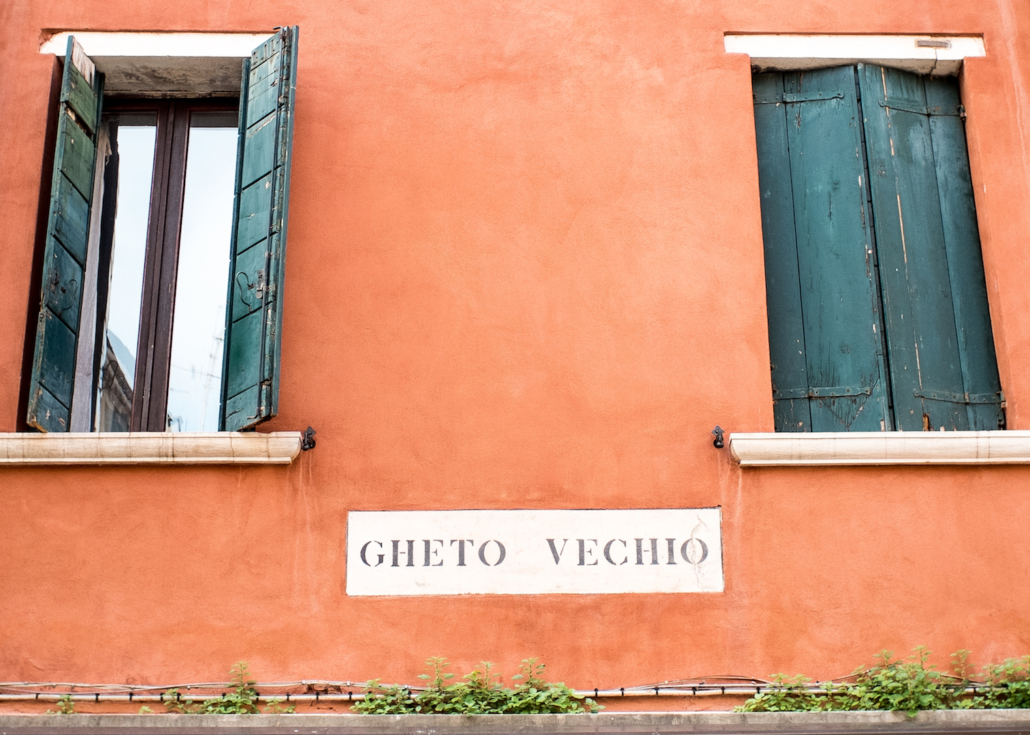 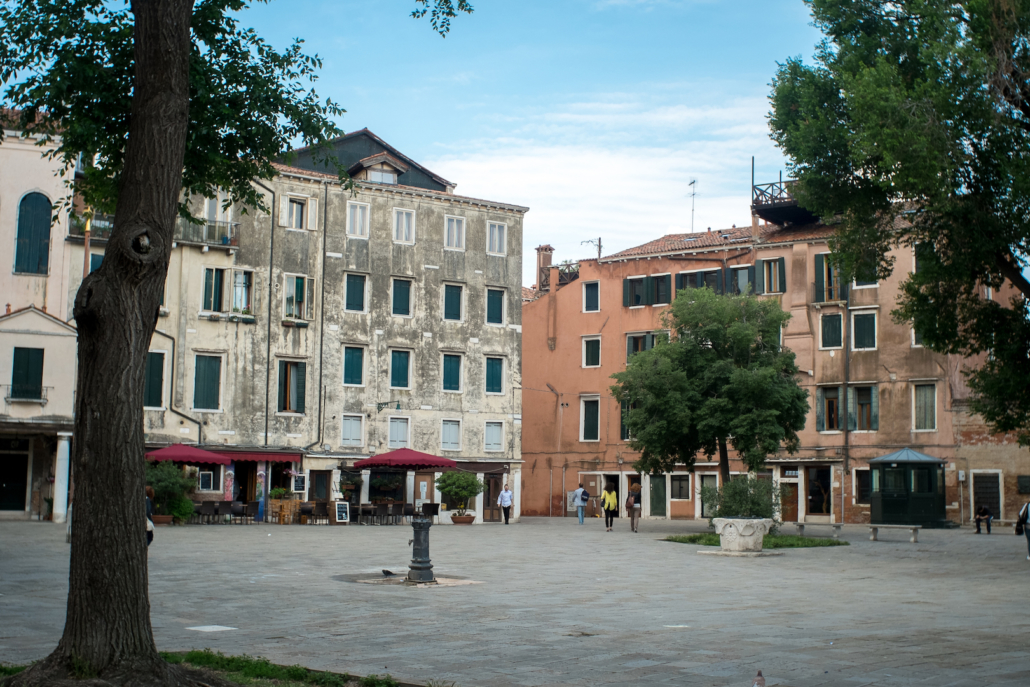 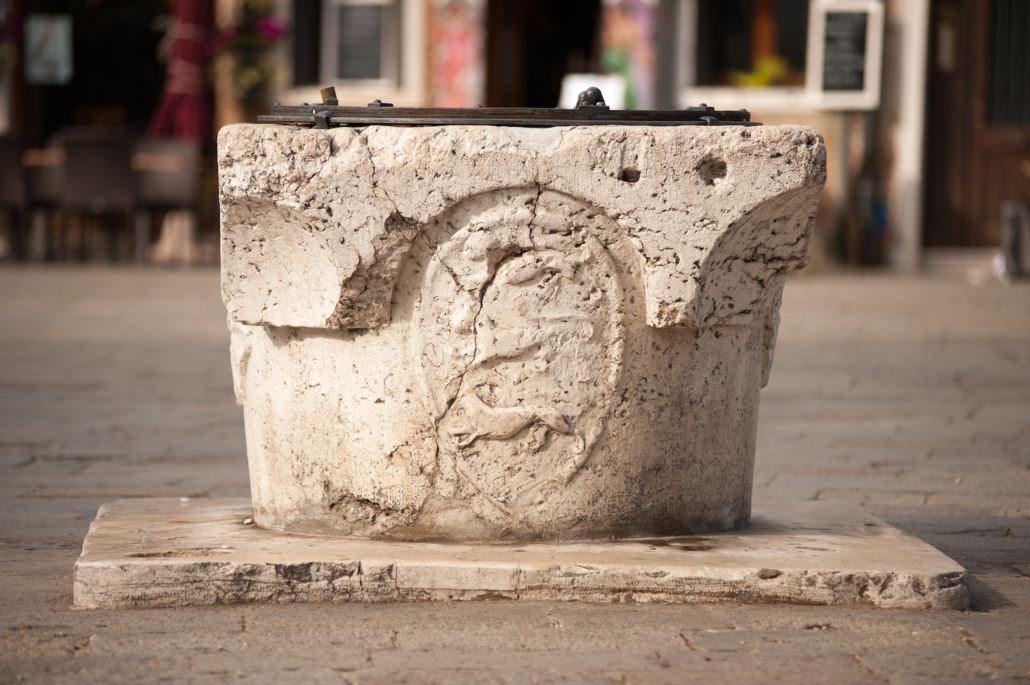 In this innovative matching book and card set, four artists—Tilla Crowne, Sophie Herxheimer, Mirta Kupferminc, and Jacqueline Nicholls—have come together to illustrate the classic Bible story, using the city of Venice and its venerable gambling culture as their inspiration.

In The New Venice Esther, 60 pieces of original art sit alongside the Biblical text in both Hebrew and English, each artist enriching the text in the form of playing cards with a literal “suit” of images that depict this classic tale of kings, queens, and their royal court.

In the Deck of Esther, this same artwork has been transposed onto a stunning set of playing cards so that the story of Esther can be shuffled and reshuffled endlessly.

Venice was the capital of Jewish publishing, with the first complete Talmud, Torah commentaries, mysticism and, in 1609, a famous Haggadah in several languages. We invited eight international Jewish artists to design a New Venice Haggadah after a full immersion in the city and a residency at the Scuola Internazionale di Grafica. They produced twenty-four beautiful etchings illustrating the Haggadah that were on show at the Jewish Museum of Venice.

The etchings are now offering a unique visual commentary of the New Venice Haggadah, published by Edizioni Damocle and printed in Venice. The Hebrew text is accompanied by a new English translation intended to invite discussion and interpretation. 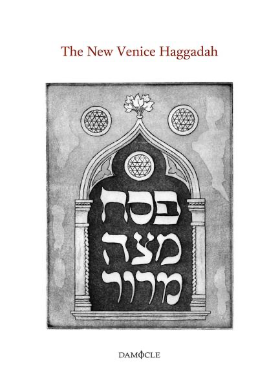 The Napoleone Jesurum Residency honors the memory of Beit Venezia’s first President. In collaboration with his family, every year we invite a writer to live in Venice and write about the Ghetto, that “Leo”, who survived the Fascist persecution, envisioned as a place for the future as much as a site of memory.

The first resident in 2018 was the distinguished Israeli playwright Motti Lerner, who shared some of his time and writing with Italian Jewish author Laura Forti 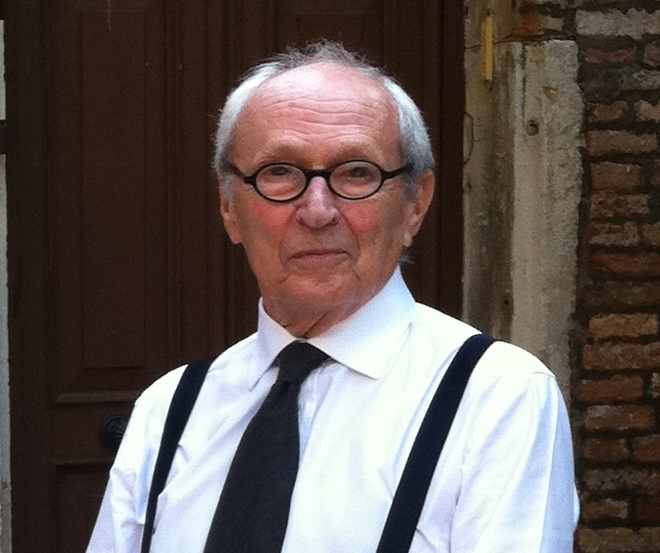 Frank London’s Ghetto Songs - Venice and beyond is inspired by the Jewish ghetto of Venice, from which the word ghetto itself originates. Ghetto Songs guides us on a musical journey that moves through space and times, a fascinating intertwining of sounds, voices and languages. 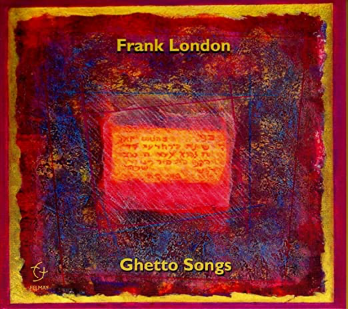 The 31st Jewish Culture Festival in Krakow gave us the opportunity to update the project Living Under Water. A Jewish Exploration of Climate Change. The collaboration with the festival also allowed us to cerate Living Under Water /Jewish Views on the Environmental Crisis, with contributions by Marc Epstein, Shaul Bassi, Jonathan Sacks, Małgorzata Lebda and Nigel Savage, and featuring the works of Andi Arnovitz, Ken Goldman, Meydad Eliyahu, Leora Wise and others. 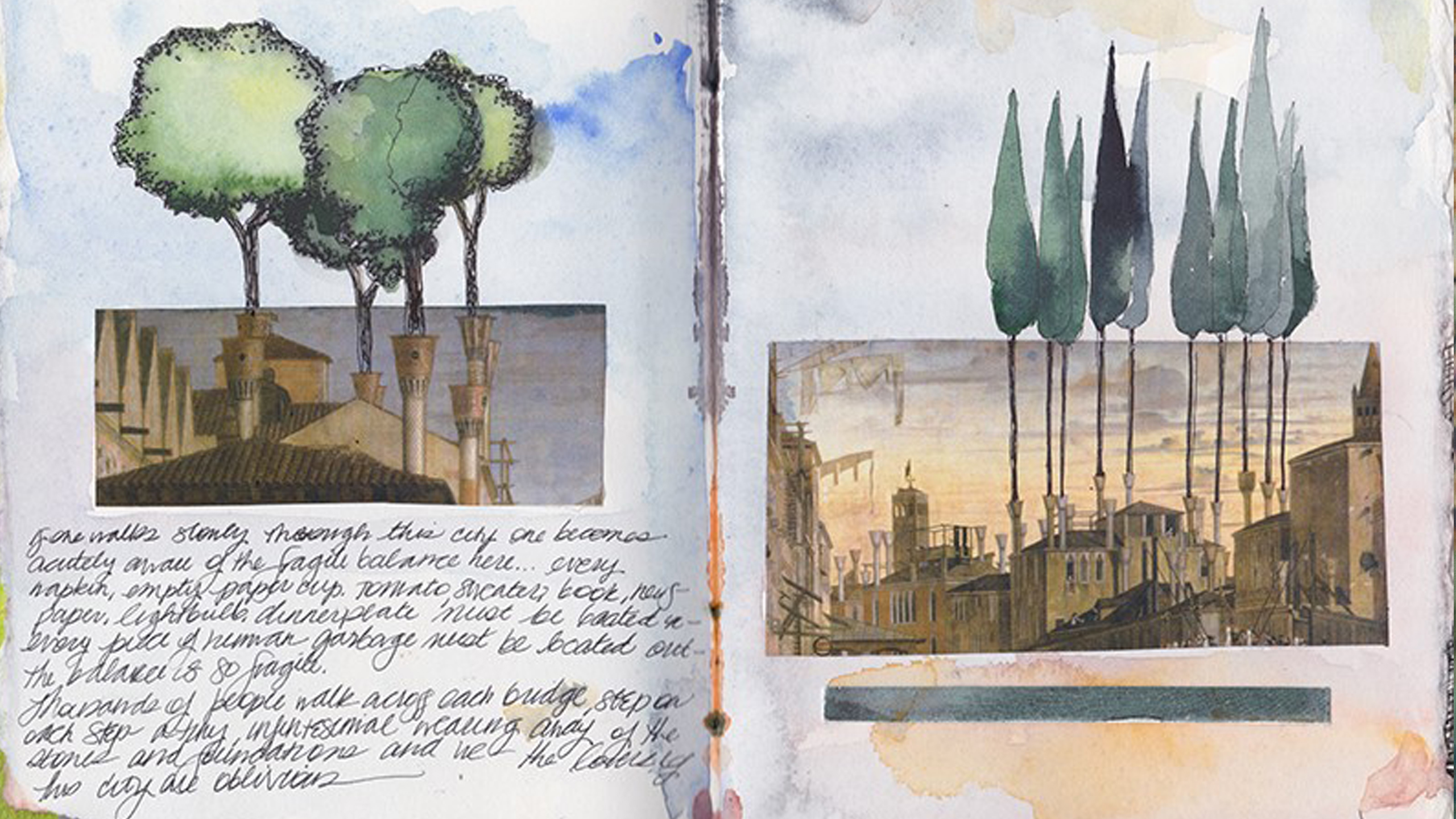 The Marie Residency program is a tribute to the life of Italian artist and glass sculptor Marie Brandolini, who died in 2013. The program – in the spirit of Brandolini’s love and appreciation for literature – brings accomplished writers to both Venice and Jerusalem, two special cities in the deceased artist’s life. The writers in residence spend time at Mishkenot Sha’ananim and in Venice under the auspices of Beit Venezia and Casa delle Parole in a program offered by the Rothschild Foundation. 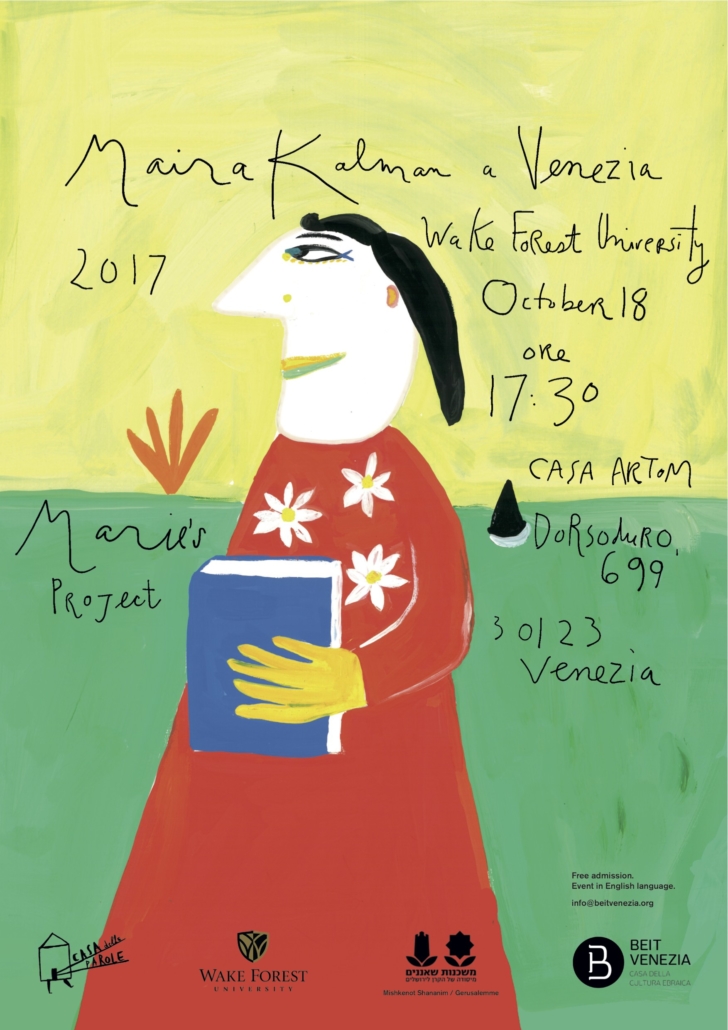